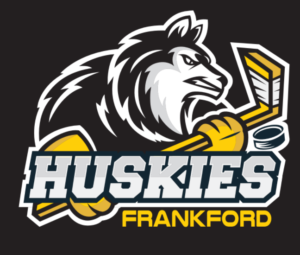 Tinney leads the Huskies with 12 goals in 12 games.

After edging the Amherstview Jets 6-5 in overtime on the road Sunday night, the win over Campbellford gave the Huskies two straight victories for the first time since entering the junior C loop last season.

Frankford, which one just once last year during its expansion season, is now 4-8-0 in the early going of the 2022-23 campaign.