The Bulldogs had A LOT of teams in action this weekend! They hosted 4 teams at Mary Anne Sills on Saturday for their Tie Dye themed Club Day. In doing so they were able to raise $350 on a donation barbeque and another $800 on a Silent Auction. All money raised will be going toward players who require financial assistance to play with the Bulldogs. The club has provided financial assistance to over 20 players this season alone, in order to get as many kids playing the game as possible!
Results from Saturday at Sills:

Results from Saturday at Kingston Festival: 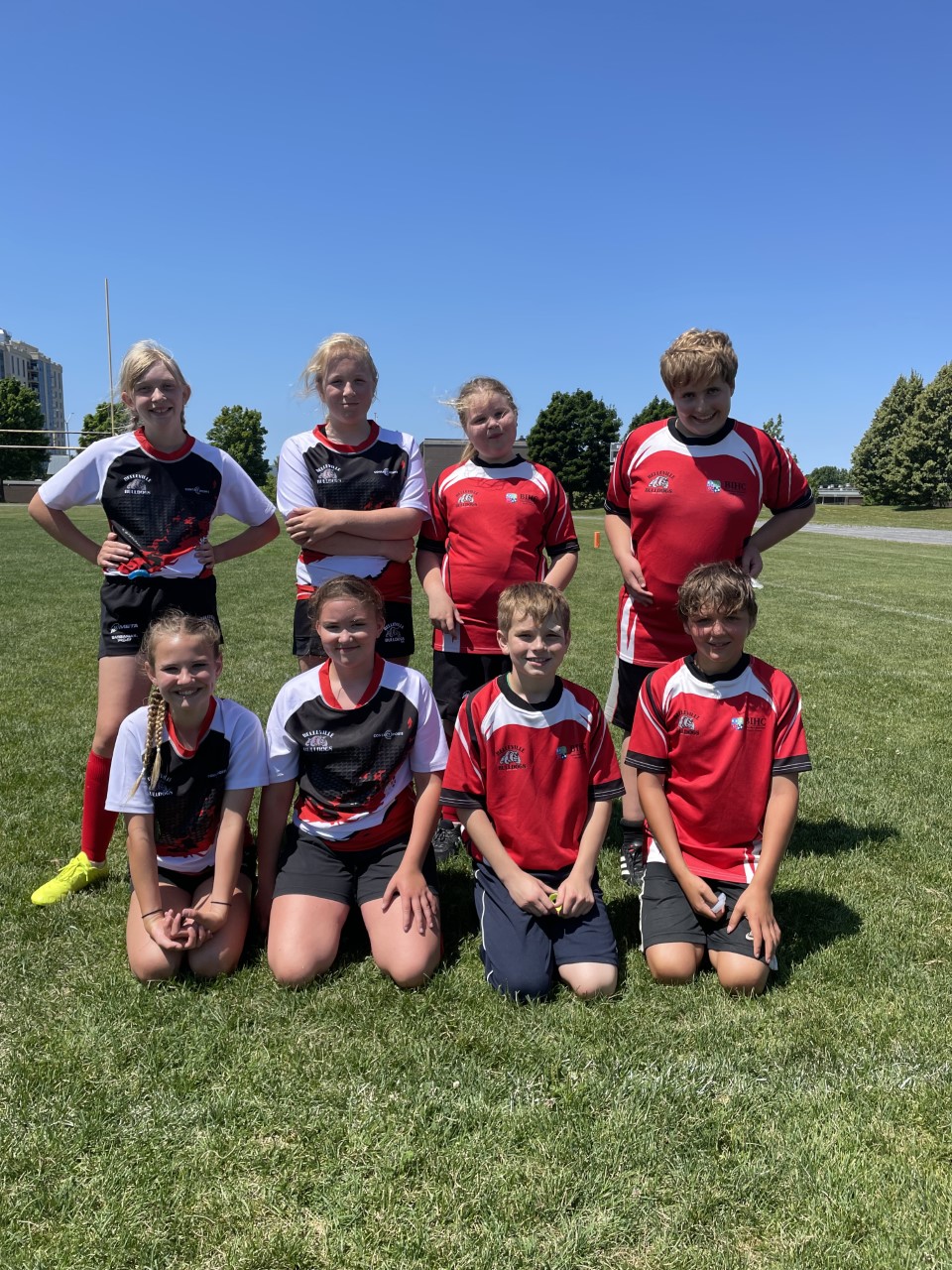 www.bulldogsrugby.com. You can also find more information there or e-mail bellevillebulldogs@live.com.

Belleville Beast busy in the water